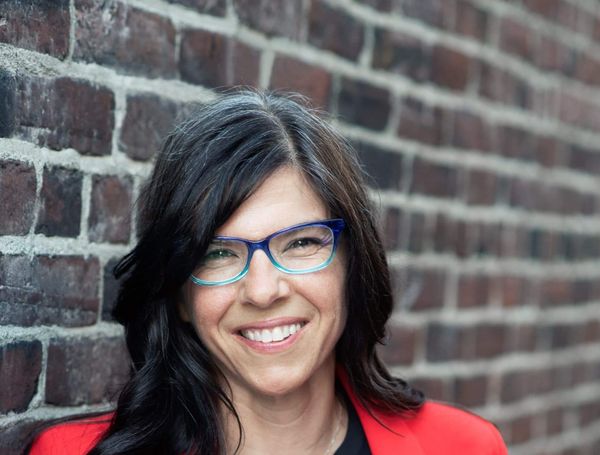 As many of you know I spent four terms elected to local government so it’s probably not a surprise that I still follow it closely and this year that will be especially true as 2022 is a year of local government elections in Canada.

To be clear, not all local governments are up for election this year. Local governments in Canada occupy a peculiar space. They are independent from each other but not truly independent. They are set up to be “creatures of statute” in the province or territory in which they are located which means that provinces and territories have control over pretty much everything that a local government does including setting the date and the rules for local government elections.

The provinces and territories tend to set the same date for all local government elections within their jurisdiction (with some exceptions noted below) but they don’t coordinate with each other. It’s just dumb luck that once every four years more than 55% of Canadians are eligible to vote in local government elections from coast (BC) to coast (PEI) to coast (parts of NWT including Yellowknife and Tuktoyaktuk), and many points in between (Ontario, Manitoba and parts of Saskatchewan).

These elections will have a lot of impact. Local governments have direct control or at the least shared responsibility over two-thirds of the services residents and businesses depend on. Whether you leave your house in the morning and find a passable sidewalk, a bus stop, a bike lane or a parking spot are all within the local government’s control. Whether the water is running and drinkable, and if the toilet flushes. Whether the buildings you are in are safe and how well planned the community is for you and your family’s needs. Whether emergency services are there if an accident does happen. Access to recreation and libraries are in the hands of local governments and even managing the challenges provinces have created with under-funding education falls to local school boards.

And we haven’t even started talking about the biggest challenges facing Canadians. To take effective climate action, local governments are essential. More than 50% of emissions are within areas of their control, if not their power to affect meaningful change on (see “creatures of statute” above). Similarly, while local governments can’t act alone, the housing crisis is unsolvable without support from locally elected officials. The same is true for public health emergencies and income inequality, as well as whether small businesses are able to thrive or barely survive and a host of other issues.

Yet, even in the best of times voter turnout for local government elections is the lowest of all the levels – averaging about half the voter turnout of a federal election - and these are not the best of times. Since the beginning of COVID-19 pandemic elections in Canada have, for the large part, been well below pre-pandemic voter turnout levels. The March 2021 provincial election in Newfoundland and Labrador had the lowest turnout rate ever recorded in a Canadian provincial election, at 48%. That record was quickly beaten by Ontario. The June 2022 provincial election turnout was a paltry 43%. Some of that is the logistics of voting in a public health emergency but there is also a skyrocketing level of dissatisfaction.

Dissatisfaction can be good for voter turnout if voters are motivated to vote against a particular government and see a viable alternative. But when people are dissatisfied with the ability of all elected officials to deal with a situation, it can create a sense of hopelessness. This was the case for voter turnout during elections which happened during the the financial crisis of 2008-09 and is likely part of what is driving historically low turnout in the provinces and local governments which have had elections over the last few years.

With so much riding on local governments and so little enthusiasm for voting right now, it will be Canadians who are the biggest losers if historically low voter turnout is the main story of this mega local election year.

The good news is that there is an antidote. You. Research shows that there are three broad reasons you are likely to vote: (1) you saw adult role models vote when you were younger; (2) you voted before turning 20; and (3) you made a plan to vote. You may be at an age where the first two of those are in your rear view mirror, but it’s always a good time to make a plan to vote in the next election.

It's simple. Find out the day of your local election (handy links here) and put it in your calendar along with a specific time you will go and vote. Really. Just like working out, cleaning or other tasks in your busy life, without a specific time set aside you can find a whole day goes by without getting it done. In the case of voting, you don’t get a second chance to get it done the next day.

There are other things that would help voter turnout at the local level. When I was on Vancouver City Council I pulled together two initiatives that looked at that question: the Engaged City Task Force and the Independent Election Task Force. You can read the full recommendations in the links. The short story is that voter turnout isn’t built in a day. More on that in a future newsletter.

There are so many great jobs out there right now! Here's just a couple but expect more in future editions.

Thanks for tuning in and if you liked the newsletter please share it with a friend or colleague! They can subscribe at https://citizenandrea.ca 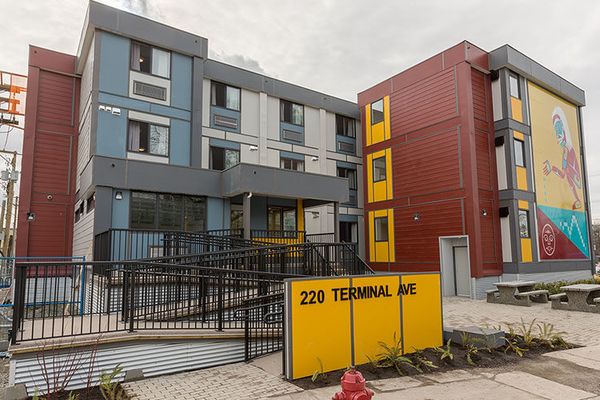